OUR COMMITMENT TO YOUR SAFETY 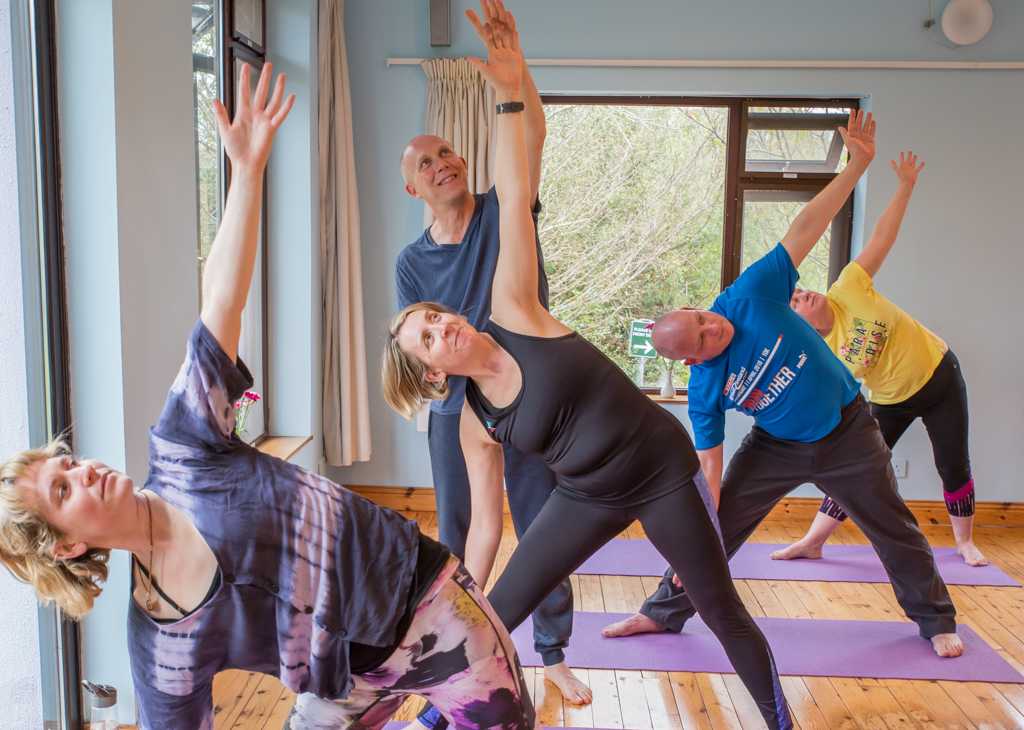 David is a one of a handful of teachers worldwide to be given authorisation directly from Pattabhi Jois, (Guru of Ashtanga Yoga ).

However his teaching is now more based on flowing yoga, coordinated with the breath and a much softer practice than ashtanga placing a lot of emphasis on meditation.

David will guide you to examine the asana practice and to then specially build up a practice that is individually tailored for each person. He will introduce you to various meditation practices and will teach from the heart awakening you to the inner depths of yoga and meditation.

David Muehsam is a very gifted yoga and meditation teacher and is widely regarded as one of the best yoga teachers to visit Ireland.

David’s Iyengar training allows his provide a lot of detail in order to help improve each person’s experience within the posture.

David is an extremely highly qualified yoga teacher with a huge background in Iyengar and Ashtanga and he deepens the practice by including many inner techniques of Swami Satyananda Saraswati.

David teaches with an emphasis on helping students to find a personal relationship with their yoga practice, to deepen the meditative feeling of yoga, and to use yoga to enhance one’s physical, emotional and spiritual well-being. 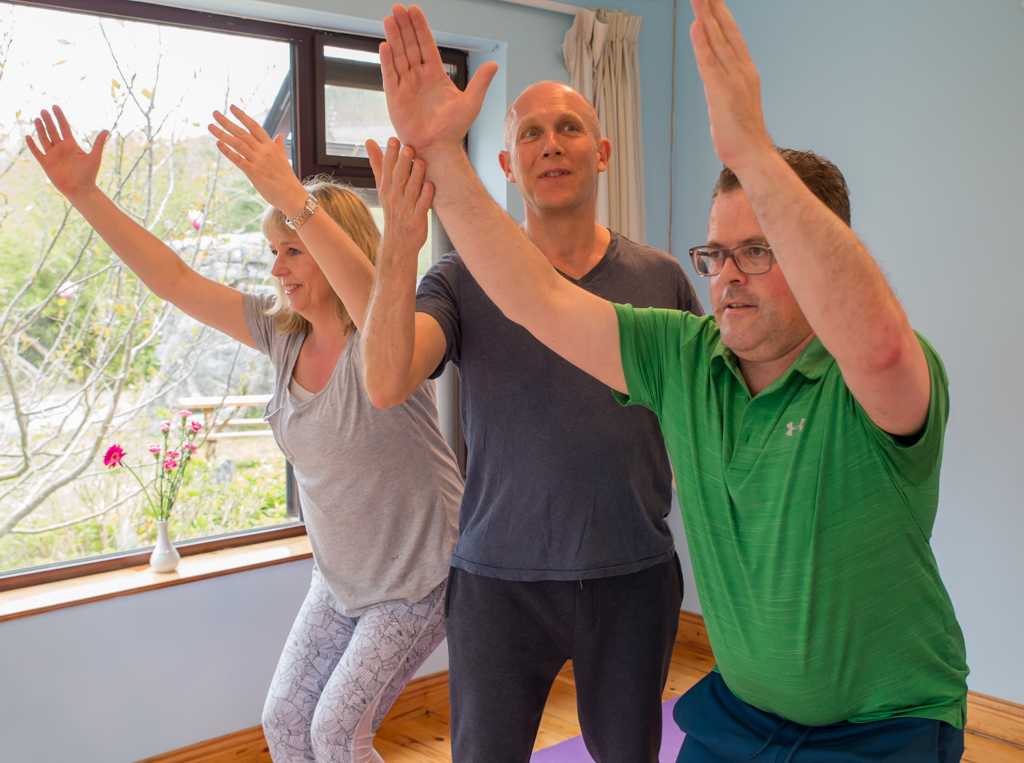 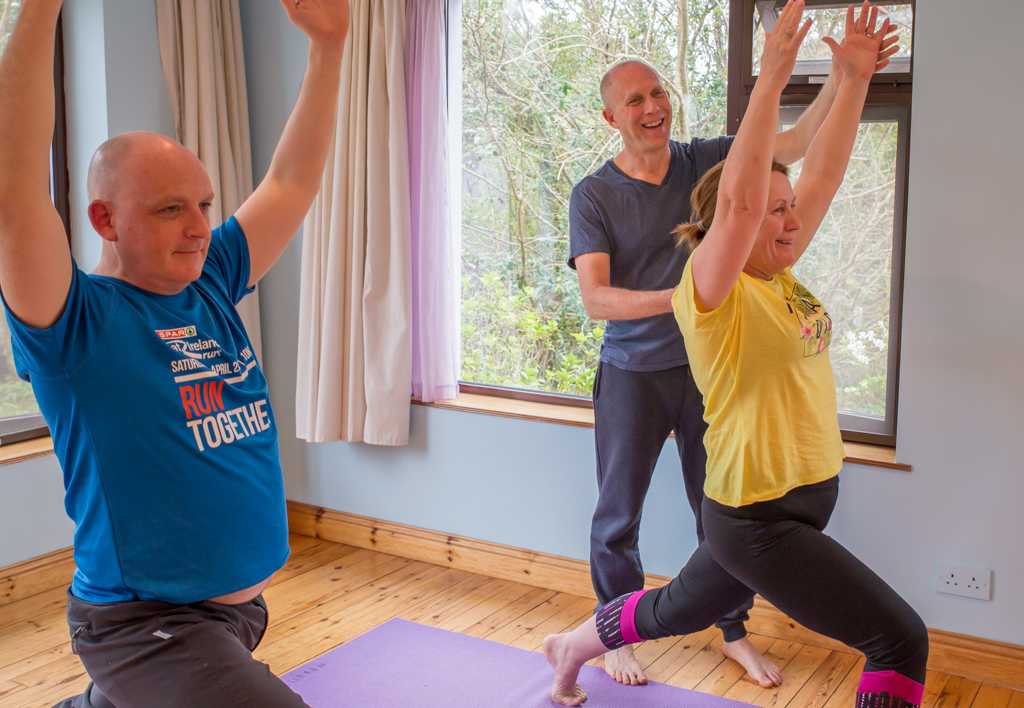 With an emphasis on pranayama, the meditative quality of the breath, and having fun, David creates a joyous and freely-flowing practice accessible to all ages and body types.

He first practised yoga in 1982, and was introduced to the method of Iyengar Yoga in 1987.

In 1993 he began the practice Ashtanga Vinyasa Yoga, and has been influenced by the meditative and breathing methods of the tradition of Satyananda Saraswati.

David is an active researcher in mind-body medicine and consciousness and who seeks to deepen our scientific understanding of yoga and meditation.

David holds a PhD in Neurophysiology from the University of Bologna, is Research Director for the Consciousness and Healing Initiative, USA and Senior Biophysicist at VID Art Science, under the National Institute of Biostructures and Biosystems, Italy. He has published numerous articles in the fields of bioelectromagnetics and alternative medicine, has worked extensively in therapeutic use of electric and magnetic fields, and has conducted research on meditation, pranayama and Qigong practice. 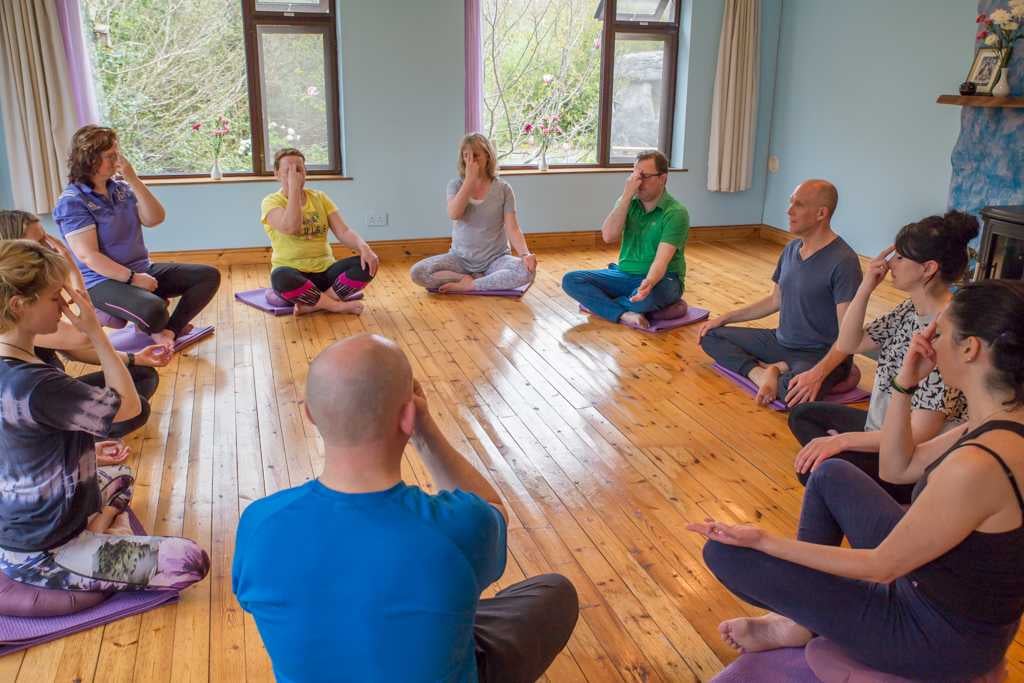 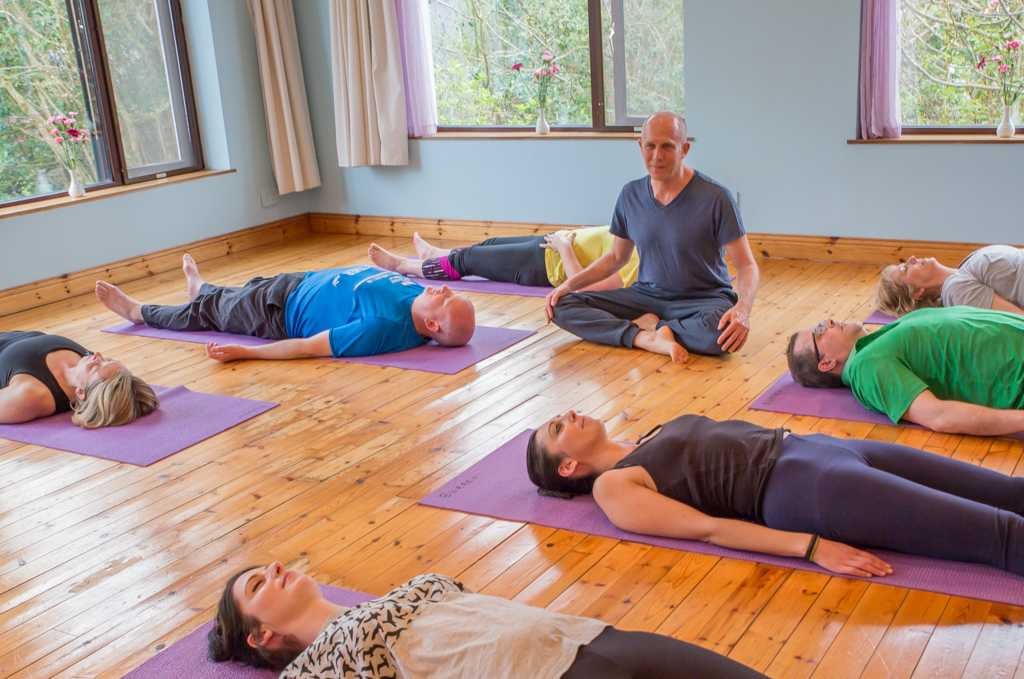 David has been a musician since childhood, starting on the clarinet at the age of 8, and beginning to play professionally on the saxophone in his teenage years. He grew up in the fertile musical atmosphere of New York City and has a deep interest in the relations between World Music and African American music and the connections between yoga, music and healing.

This is a fantastic opportunity to get direct guidance and inspiration from one of the best yoga and meditation teachers to visit Ireland.

In 1 week, you will develop a depth and an intimate feeling with your own practice, and then take this with you so that you can practice at home daily after the retreat.

Unplug. Let go of the external world. Experience the Silence

Signup to our Quartery Newsletter