The best way to find the best yoga retreats is to do some research yourself using google.

Or go to Tripadvisor website, and search for best yoga retreats Ireland.

Tripadvisor reviews are independent… rather than relying on reviews posted on somebody’s own website.

Best not to rely on any magazine or newspaper article, but instead to seek out independent reviews on yoga retreats from trusted review websites.

The Burren Yoga Retreats have won the Tripdvisor award of excellence 6 years in a row since Tripadvisor first initiated this award system in 2012.

Tripadvisor reviews are completely independent and are checked that they are from genuine travellers who have attended the Burren Yoga Retreats.

Burren Yoga Retreats have won the Tripadvisor award of excellence every year since they first introduced this award system.

We hope that we will also be successful in receiving this Tripadvisor award in 2019 for having the best reviews for our Yoga Retreats.

The Burren Yoga and Meditation Centre was founded in 1999 by yoga teacher Dave Brocklebank with the vision to setup a very comfortable purpose built yoga centre in one of the mist beautiful places in Ireland… to provide the highest standard of yoga and meditation teaching.

Dave has hand-picked a team of 16 of the best yoga and meditation teachers, and he personally runs each of these yoga retreats himself in order to ensure the highest standards are followed.

These quality run yoga retreats are run within a very friendly relaxed yoga holiday environment which includes daily guided outings and the best of vegetarian food as well as the quality yoga and meditation teachings.

Dave also organises the daily guided outings and takes the retreat participants on hill walks, walks by the sea, boat trips to the Cliffs of Moher and also to see many very special places in the Burren which are well away from the usual tourist places. These are the best yoga holidays that one can find anywhere in the world.

It is always best to read independent reviews rather than reviews that are written in magazines or newspapers.

The reason for this is that very often some journalists write a review without actually attending the retreat themselves…and some do so as they are friends with the owners of some yoga retreat centres.

One way to be sure the reviews of any yoga centre are accurate and reflect the quality of the yoga retreats, is to check out any websites that contain independent reviews, and also to check how many reviews have been written and how often they are being written, and also how recent these reviews are for the best yoga retreats.

Some of the factors which make up the best yoga retreats, can be seen at Quality yoga retreat holidays

To read about the daily guided outings on these best yoga retreats for 2019, please see
Guided outings Best Yoga Retreats 2019 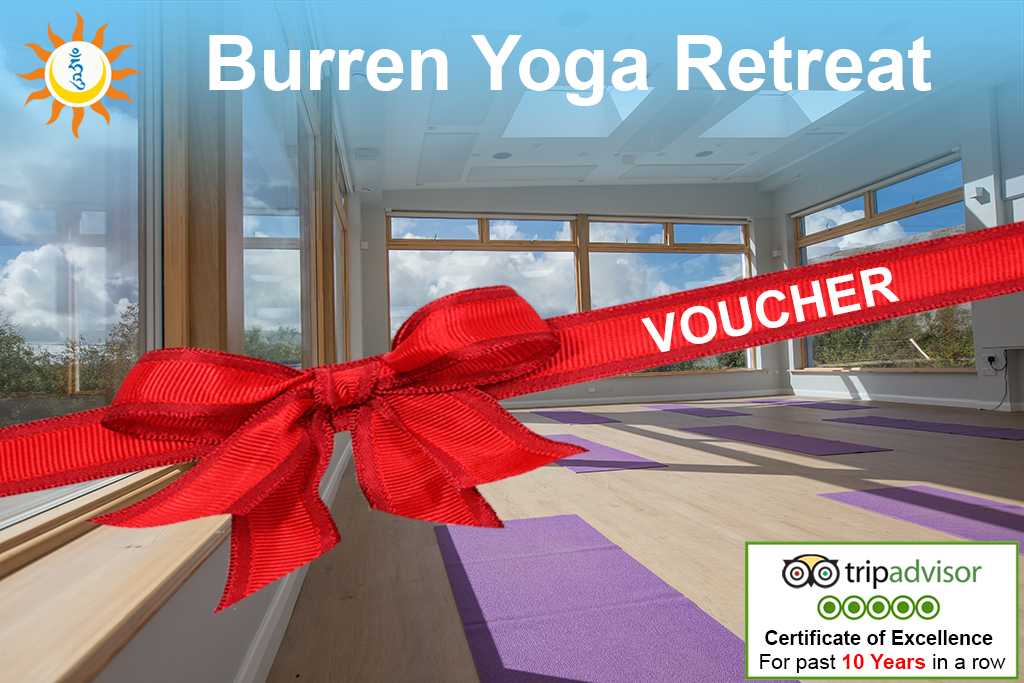